US$ CA$
Cart (0.00)
0
0
View cart
Checkout
US$0.00
Cart is empty
Welcome Account
Or sign-in with another identity provider
Login with FacebookLogin with GoogleLogin with Amazon
Sign in orRegister
Tea favorite

Simply the fragrance of a lovely cup of tea featuring cinnamon alerts and warms the soul. Here we’ll take a look into the benefits and healing properties of cinnamon teas.

Cinnamon is instantly recognizable; it has a comforting full aroma and flavor that complements and enhances whatever it is featured in. True cinnamon tea has a warming character, a natural sweetness, and is always loaded with beneficial properties. It fights candida overgrowth, aids diabetics, is anti-inflammatory and helps with digestive issues!

A study done in China found that cinnamon was effective against three strains of candida which were candida albicans, candida tropicalis, and candida krusei. 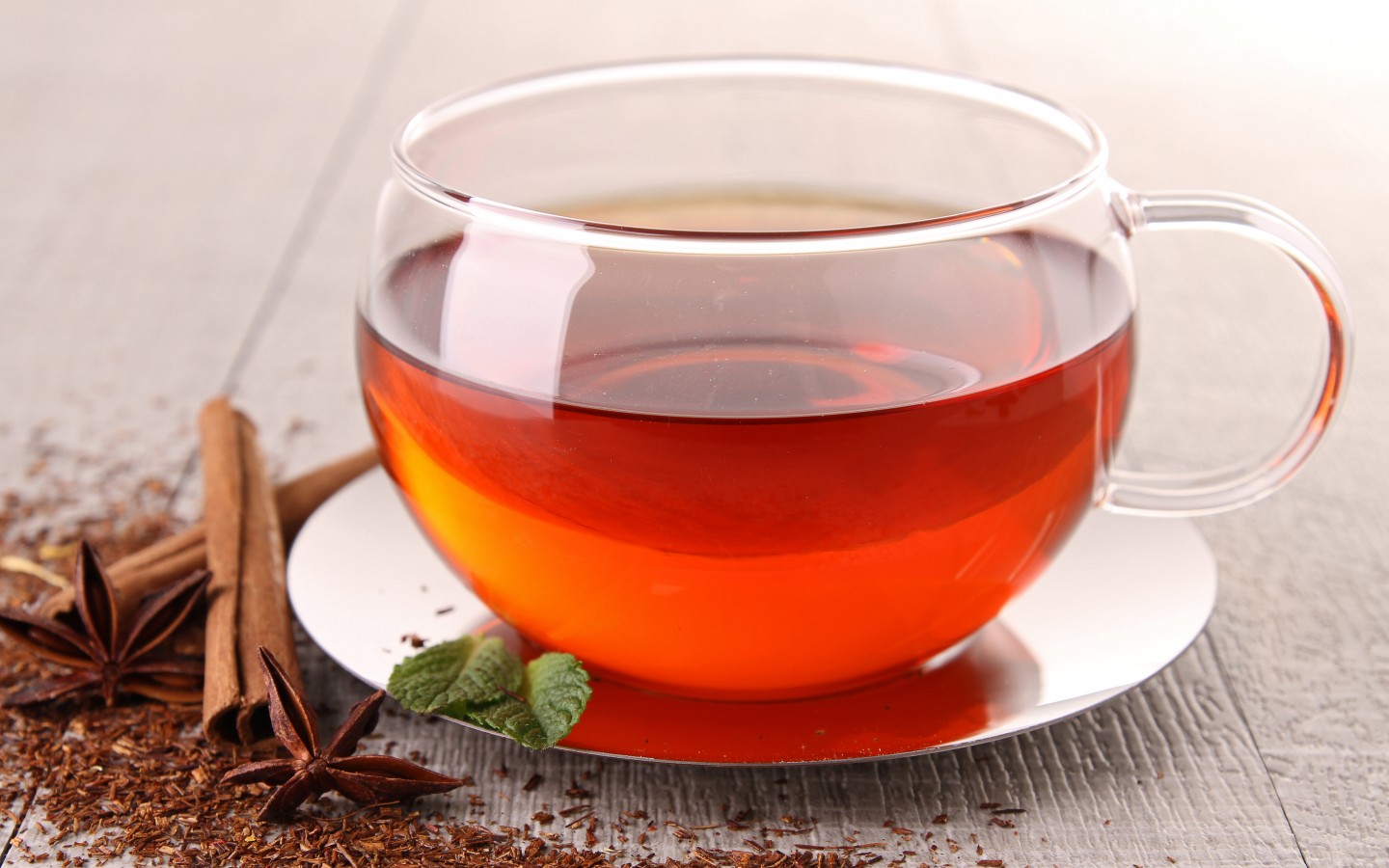 Everyone has candida the issues arise when there is an overgrowth. This can result in brain fog, thrush, acne, eczema, toenail fungus and UTIs. Regular cinnamon tea consumers can manage and bring balance to the candida growth by addressing the cause, and not the symptoms of candida overgrowth.

We highly recommend that you do not add honey or sugar to your cinnamon tea if you want to reduce the candida overgrowth, since sugar feeds yeast!

Cinnamon has shown to have anti-diabetic properties in this study. Cinnamon is proven to help balance blood sugar levels, keep you satisfied for longer, and help to reduce sugar cravings!

Also, the abundant catechins in cinnamon help to ease bloating, gas, inflammation and indigestion. Cinnamon tea is excellent in helping treat IBS, as it has anti-inflammatory and soothing properties.

There are many fantastic reasons to enjoy a cup of tea featuring overall healthy cinnamon! Try one of our many blends featuring Cinnamon- Cinnamon Sweet Lemon, Moroccan Orange Cinnamon, and Cactus Apple Cinnamon.

Let's get in touch