CA$
My Favorite
Account
Or sign-in with another identity provider
Login with FacebookLogin with GoogleLogin with Amazon
Register Sign in
Cart 0.00
0
0
View cart
Checkout
US$0.00
Cart is empty
Tea Store›Articles›How is puerh tea made?

How is puerh tea made?

Chinese traditional Puerh tea is a beverage covered with legends. The uniqueness of the original pu erh tea is that the dry pressed tortillas do not spoil from long aging, the tea gets better in taste and more expensive every year. Such unusual properties of the beverage are due to the unique method of manufacture, which has been preserved since the last millennium.

How Puerh Tea with Aging Appeared 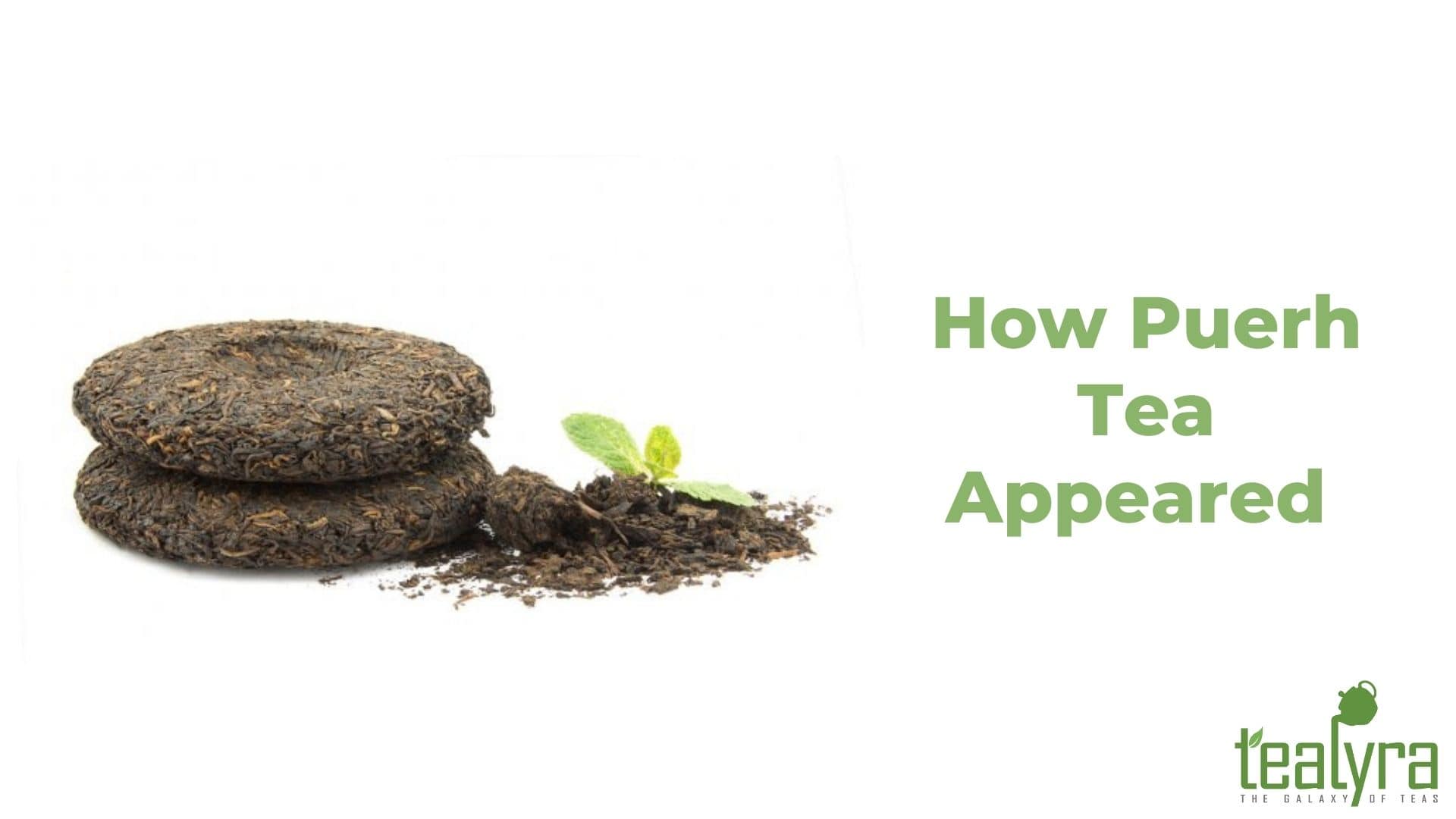 Mention of pu erh tea can be found in the Chinese chronicles of the 17th century. Steamed Puerh tea was pressed into cakes and sent from Xifeng city by horse-drawn caravans. Tea pancakes on the backs of horses covered hundreds of kilometers under rain and sun, snow and wind. Over the months of the journey Pu'erh "matured" and differed in taste from young tea.

Tea pancakes, aged for decades, were considered the most valuable during the Ming and Qing dynasties. Centuries have passed, but nothing has changed: collectors are willing to shell out tens of thousands of dollars for Pu'erh that is 30-40 years old.

Tradition and modernity: how best Puerh tea is made today 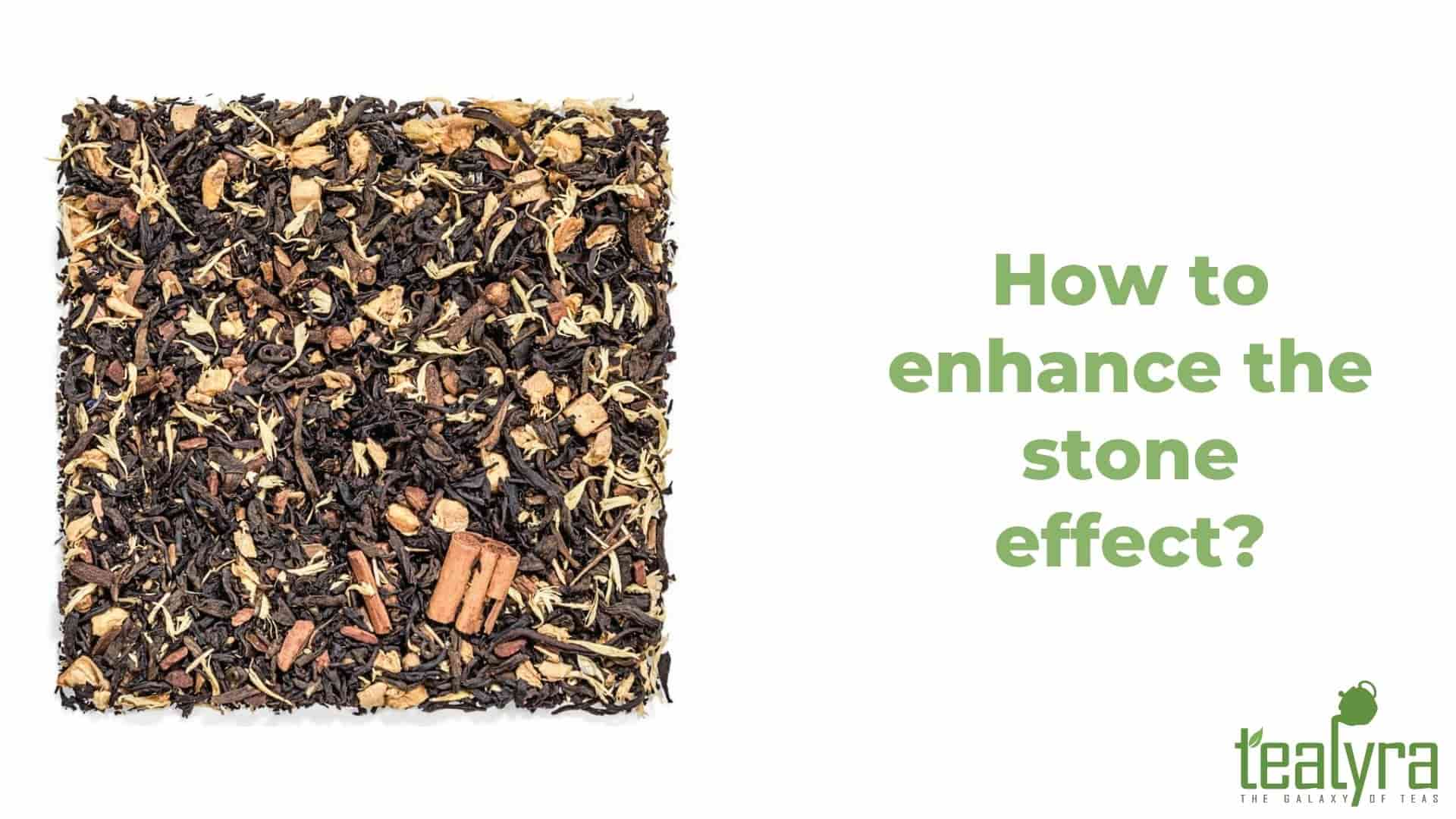 As 500 years ago tea bushes for making pu erh tea are grown in the Chinese provinces of Guizhou, Yunnan and Sichuan. They are also harvested in northern Burma, Laos and Vietnam.

Best Puerh tea is a group of post-fermented teas made using a special technology. The main feature is microbial fermentation, which the leaves, processed to green tea level, are subjected to. Oxidation of raw materials occurs thanks to the mold fungus Aspergillus acidus.

The preparation of traditional puerhs includes the following stages: 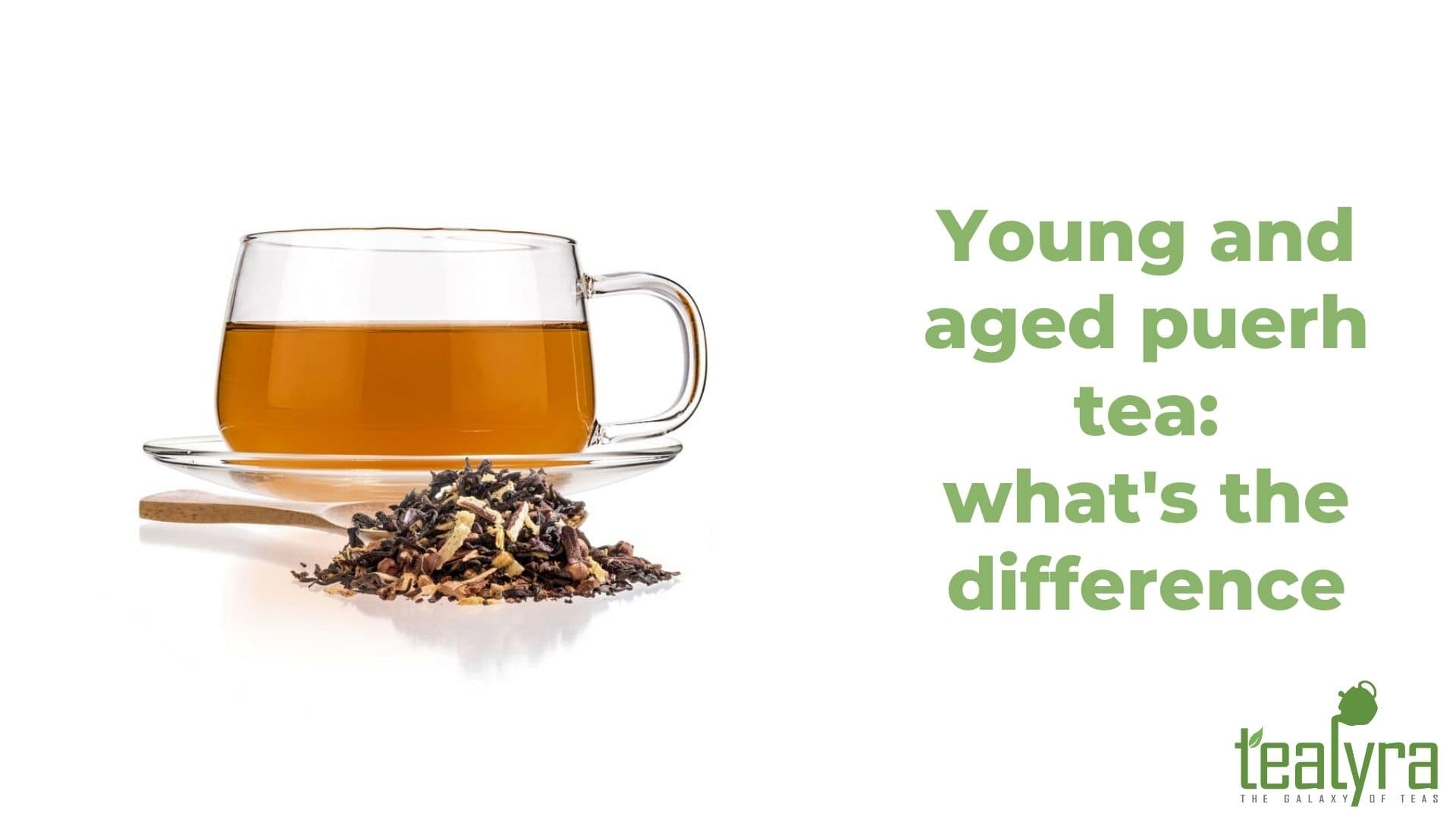 You can tell the age of pu erh tea by the appearance of the brewed tea. During the first 3-5 years, it retains its light color which is characteristic of green teas. An infusion of 5-8 year old leaves turns amber. Teas older than 10 years take on a brown color when brewed.

The "mature" puerh is characterized by a tart taste and rich aroma. Even strong tea is not bitter if it is properly brewed and not overcooked. The original varieties are brewed up to 10 times.

A video review of our tea from our customers!