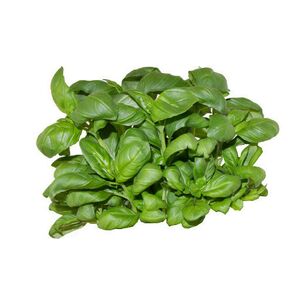 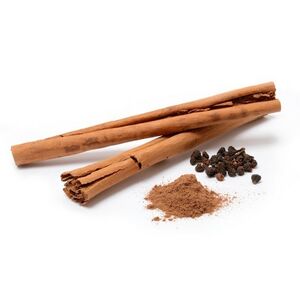 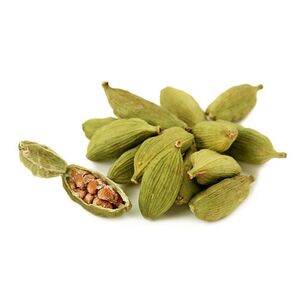 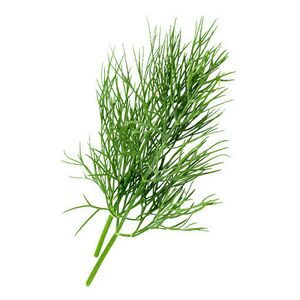 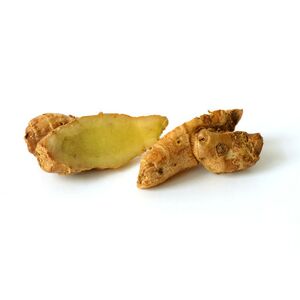 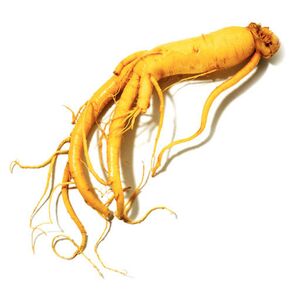 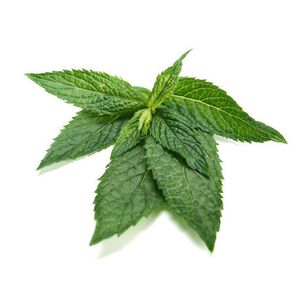 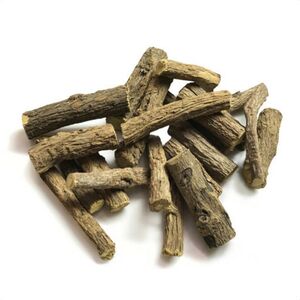 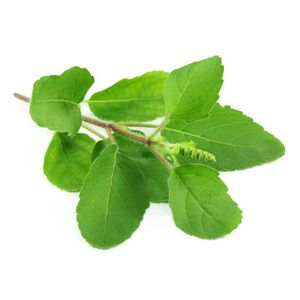 Rédigez votre propre avis
par Ashley
[EN] Delicious! Perfect tasting chai. Just the right amount of refreshing spice. I add a touch of milk. Great for my afternoon wake-up!
par Mari Ansaldo
[EN] This tea packs a punch! Between the ginseng, the yerba mate and the caffeine you will definitely be awake after having a cup. The dominant taste I find is the liquorice and it finishes with the pepper. The taste of the tea completely changes when milk is added. While not my favorite tea in the whole wide world it still is good and the boost in energy received from it makes it a tea I will always have on hand.
par Samantha Throttle
[EN] Very interesting combination, well blended, refreshing and bold. Definitely has a kick to wake you up!
par C. Alegria
[EN] Love this tea! It has just enough flavor to drink on its own since I'm trying to cut down on sweeteners. Great wake-up tea, which I need since my workday begins at 6 AM!
Voir tous les 6 avis
par Roman Pope
[EN] The mix is well made. I am usually REALLY not a fan of this too spicy cinnamon taste, but this one is well mixed. I also cannot stand the taste and smell of liquorice or anise, but it's almost undetectable. I mostly bought this tea because I quit coffee, and I need to wake up at work, and I think it's doing well for that. Still isn't as good as a cup of joe in the morning.
par Ethan
[EN] A great tea! I was so surprised to see that nobody else has reviewed this previously. It's not too strong, but it is a nice to wake up with in the morning. With a well-balanced flavour profile, the ginseng, cinnamon and pu'erh in this blend really stand out to create a sweet, slightly spicy brew.