US$
My Favorite
Account
Or sign-in with another identity provider
Login with FacebookLogin with GoogleLogin with Amazon
Register Sign in
Cart 0.00
0
0
View cart
Checkout
US$0.00
Cart is empty
Tea Store›Articles›Chinese Black Tea 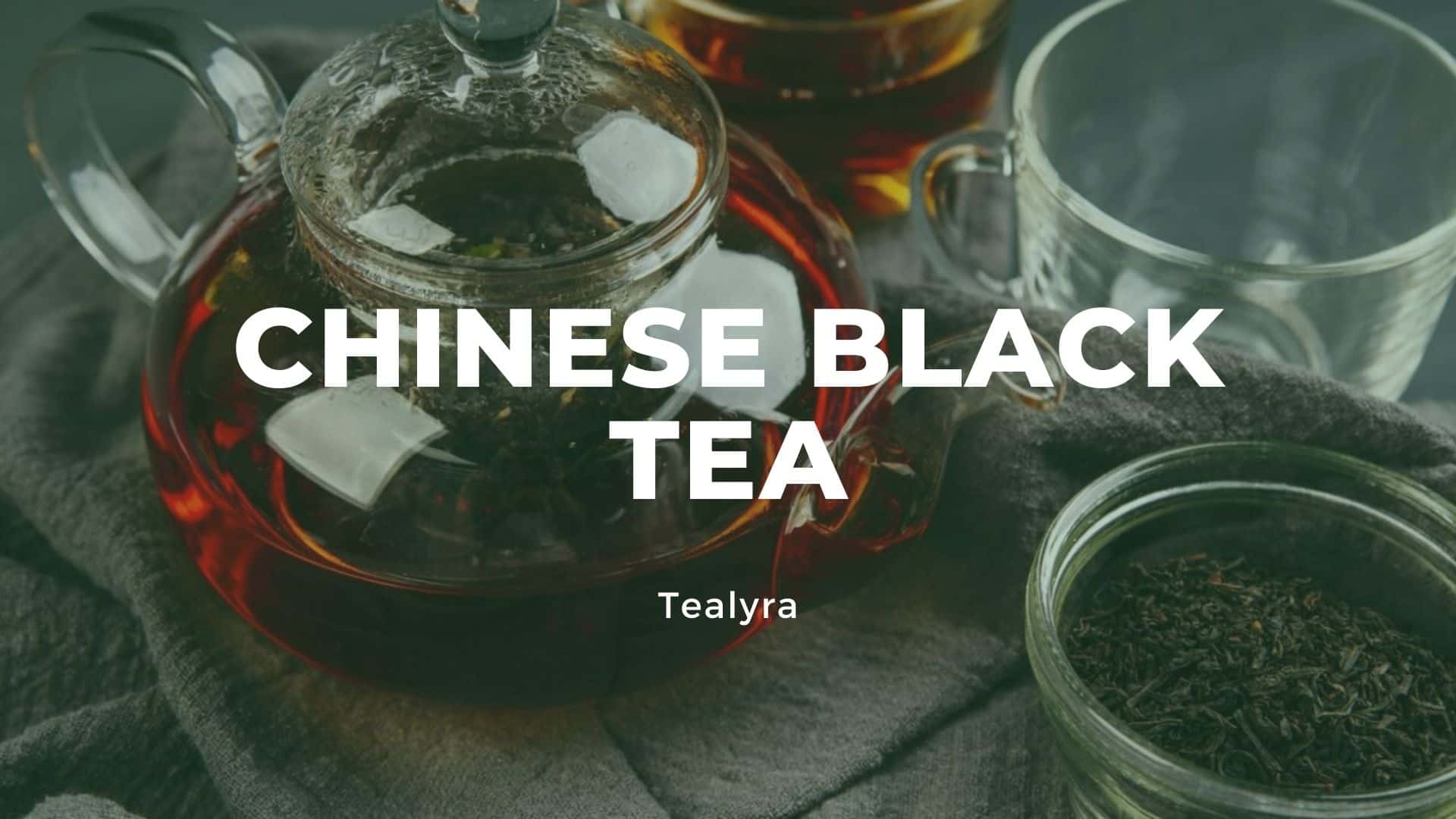 Chinese black tea is a tea that has undergone complete fermentation for one month. This name has taken hold in Europe and America.

The flavor of black Chinese tea in this sense is without bitterness, the infusion is golden brown to red-brown in color. It has both calming and tonic effects.

Chinese black tea was first mentioned in the mythical chronicle of Shennong, the patron of medicine and agriculture in China. The myth says that a few leaves of the tea tree saved Shennong from poisoning by a poisonous plant that he inadvertently ate.

More than 3,000 years ago, tea leaves were used only for medicinal purposes, and were consumed as food. The small peoples of China still use tea not only for brewing, but also as food.

After one of the chronicles mentioned a recipe for making a drink from tea leaves, this industry began to develop with impetuous force and spread all over the Middle Kingdom. By the beginning of the new millennium, Chinese black tea had become one of the favorite drinks. 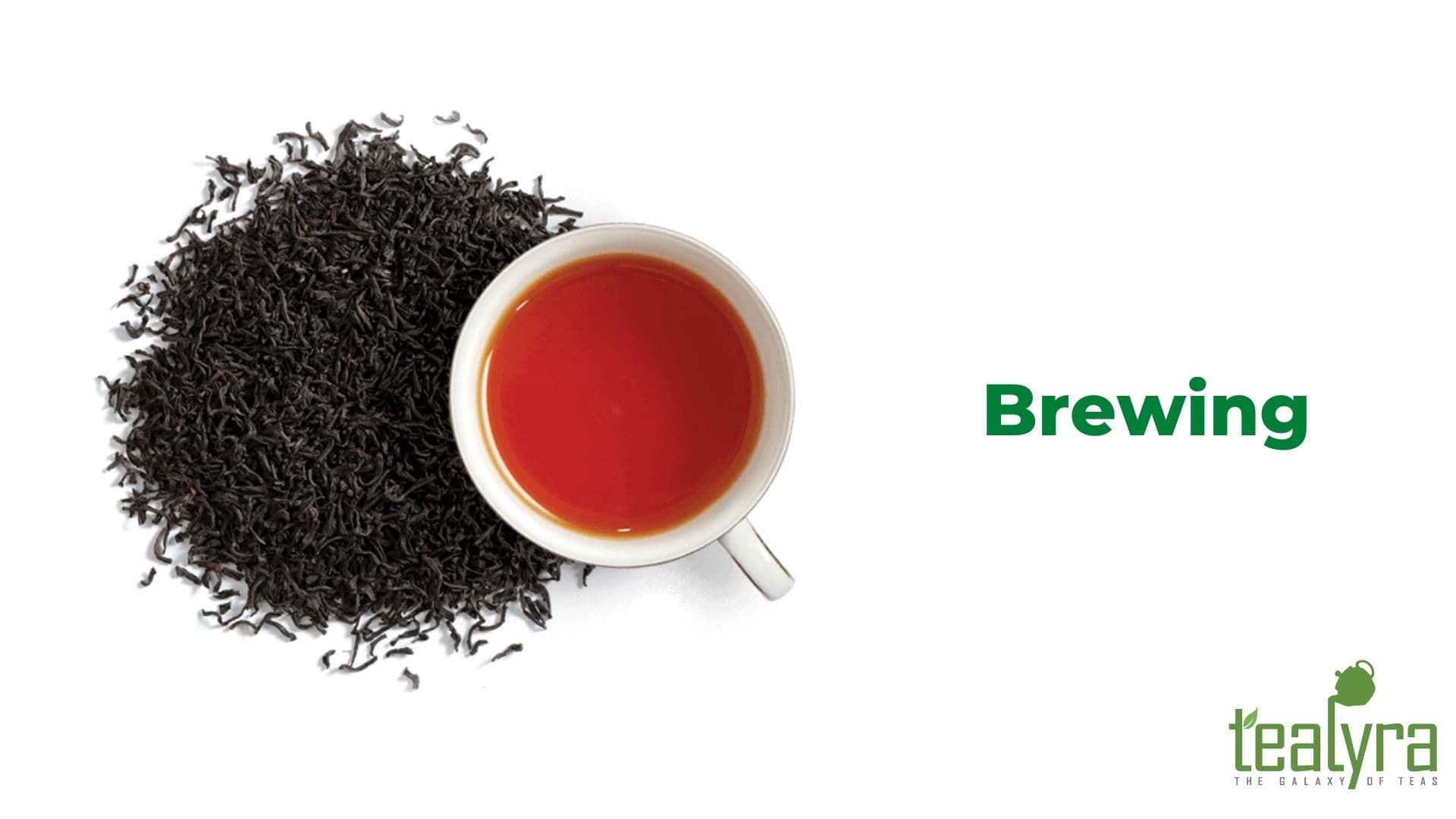 Many people think that tea brews are the same, but they are not.

There are several types of tea, depending on the size of the tea leaf:

It is also possible to distinguish several types according to the method of mechanical processing:

The Tealyra company brings to your attention only the highest quality Chinese black tea.

In this category you will find several popular black teas: