US$
My Favorite
Account
Or sign-in with another identity provider
Login with FacebookLogin with GoogleLogin with Amazon
Register Sign in
Cart 0.00
0
0
View cart
Checkout
US$0.00
Cart is empty
Tea Store›Articles›Tea preservation. Part I. Rules, Biochemistry and Refrigeration

Despite the fact that the communication between man and tea, according to Chinese historians, has been going on for four thousand years, our knowledge about tea continues to evolve and grow. Over the past few decades, professionals' views on the shelf life of tea have undergone changes and the subject of storage itself has become increasingly multi-faceted.

The nuances generate controversy among novices and experienced tea professionals alike. Most agree on a few simple principles:

If we keep tea in a tightly wrapped, dark, cool place, we can keep any kind of tea in good quality for at least two years from the time of picking.

Today we know more about the biochemical processes that take place in the finished tea leaf and the factors that affect its preservation. Let us consider these topics in more detail. 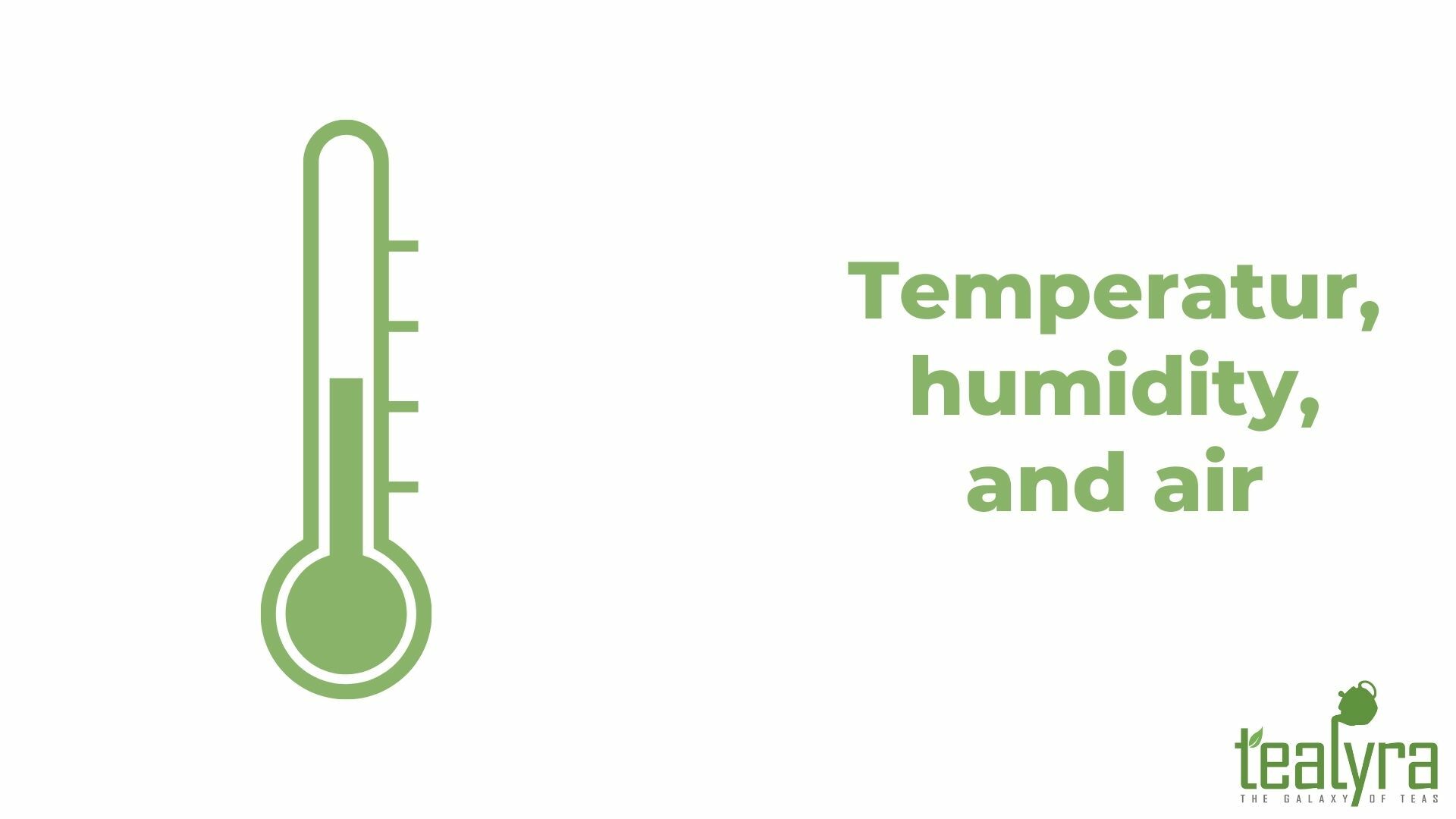 Molecular activity continues in dry tea, with reactions occurring extremely slowly but constantly. Some substances oxidize, some molecules break down into simpler ones.

Depending on the production technology of a particular variety, the oxidative and other processes will be more or less intense. But they will not stop completely.

In qualitatively dried tea, enzyme activity and oxidative reactions are reduced to a minimum. However, like any plant material, tea is highly hygroscopic, that is, capable of absorbing moisture and water vapor from the surrounding air. In a humid atmosphere, tea leaves absorb water vapor very quickly, its chemical reactions are accelerated.

There is a lot of controversy around the storage temperature of tea. Biochemical reactions are also accelerated when the air is too warm. The substances responsible for flavor can begin to escape from the tea leaves. If the room is too hot and too dry, the tea dries out and becomes brittle and crumbles easily.

If the tea storage place is both hot and humid at the same time, all enzymatic and oxidative reactions begin to go much faster. In addition, the risk of infestation of the tea leaf by microorganisms or fungi increases. If the storage temperature is low and the humidity is high, the risk of mold is also high.

Storing tea in the refrigerator 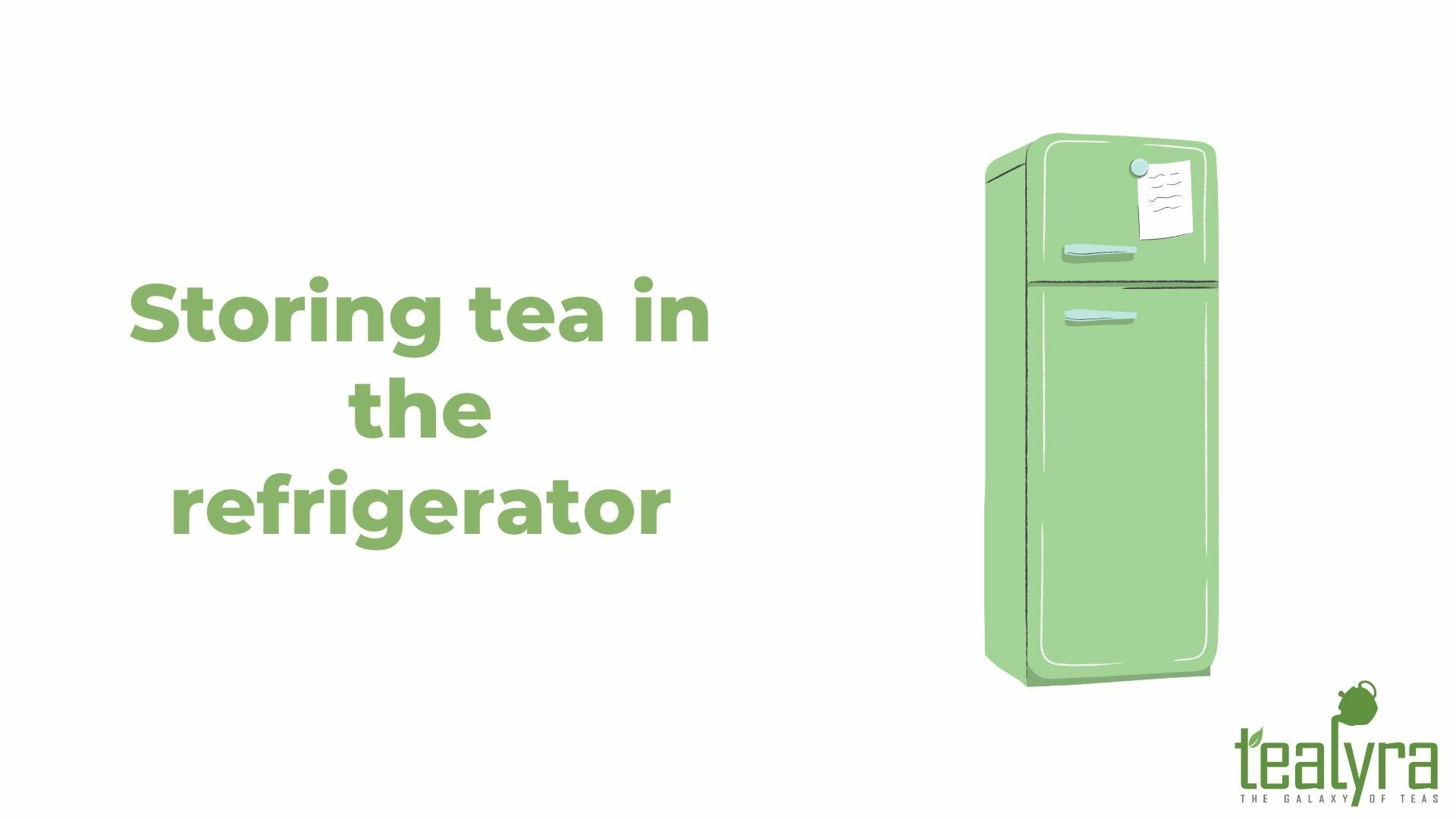 One of the most popular topics when it comes to storing tea is whether or not to use a refrigerator. After all, this is sometimes done when it is necessary to preserve a large volume of tea in large enterprises, why not store tea in the same way at home?

A certain percentage of water remains in the cells of dry tea, regardless of the variety. When stored at temperatures below freezing, the cell plasma freezes. The structure of the plant cells is damaged and processes occur which lead to the breakdown of the very substances that are responsible for the tea's pleasant taste, aroma and impact. As a result, tea loses its consumer properties very quickly.

It is possible to store tea at a lower temperature, but still far from zero degrees Celsius. But in this case it is worth remembering that a sudden drop in temperature causes the release of tiny droplets of moisture on the surface of the tea, which will come into play once the tea is back in the warmth.

If you still want to keep the tea in the refrigerator, you should take the following steps:

But it is quite possible to do without a refrigerator. It's enough to put your tea supplies in the coolest place in the house or apartment. 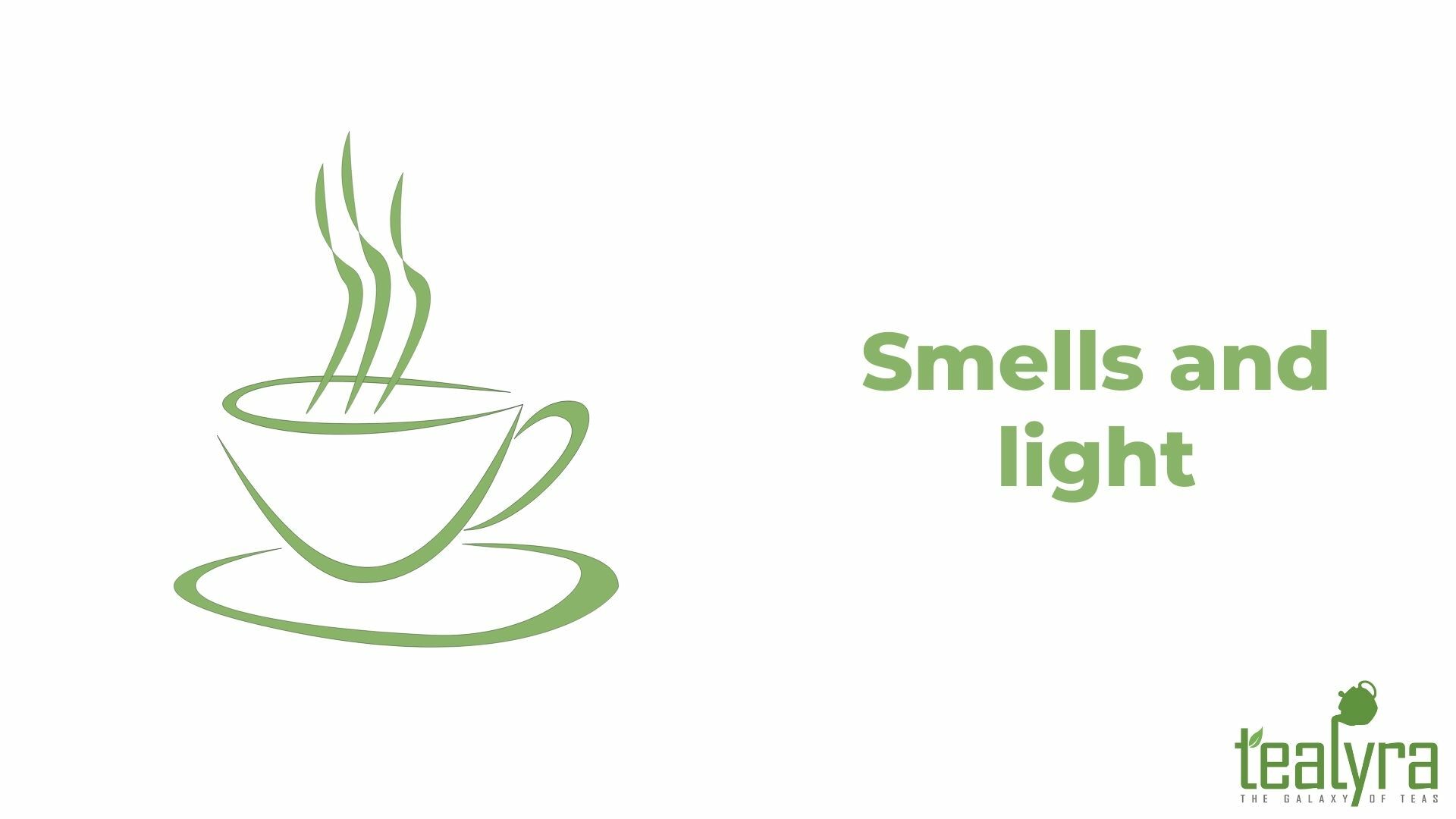 The high hygroscopicity of tea also explains its ability to intensively absorb various odors from the environment. This is the reason for the advice not to keep tea stocks in the kitchen. Garlic puerh tea may be something completely new in the practice of tea.

But will it be to many people's liking? Since all odors are volatile molecules, not all of them are safe to consume internally. You shouldn't put tea in the same room as laundry detergent, household chemicals and strong smelling substances.

Direct sunlight and electric light have a noticeable effect, triggering photochemical reactions. For example, the pigments (such as chlorophyll and anthocyanins) decompose under their influence.

Green tea stored even in a tightly closed but transparent jar becomes like the previous year's hay in just a few weeks. So either the tea packaging has to be opaque or stored in a closed box.